Plywood was a flexible white cube project site located in North Baltimore's Belvedere Square. As part of Roving Project, Plywood occupied a once unused space, transforming it into a space for creative practice. Plywood only occupied the location until another tenant leased the available storefront.
Utilizing the blank form of the white cube aims to differentiate and highlight the work that is showcased. Plywood welcomed artists, designers and curators who wish to get involved by volunteering their help and sending in proposals for exhibitions/projects. All exhibition proposals were reviewed by a committee of artists, collectors and local business owners.
During its six month existence, Plywood had four month-long exhibitions, a film event and a food and art event featuring Woodberry kitchen and numerous other local artists. 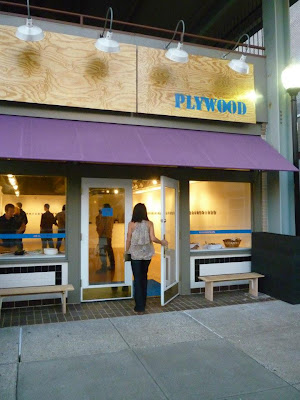 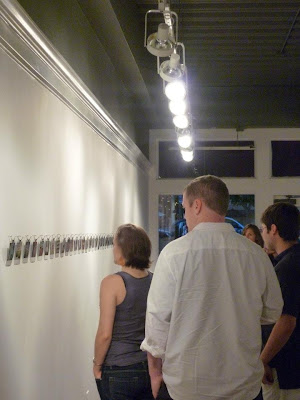 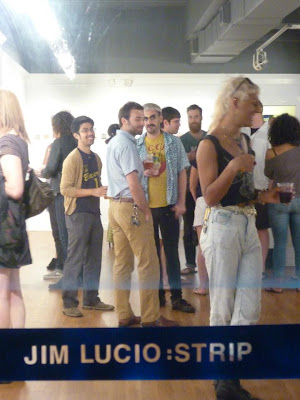 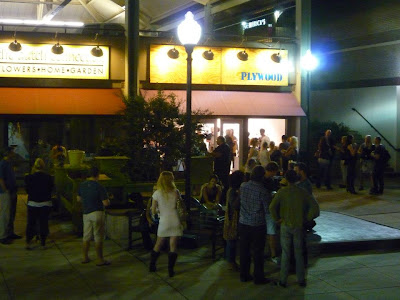 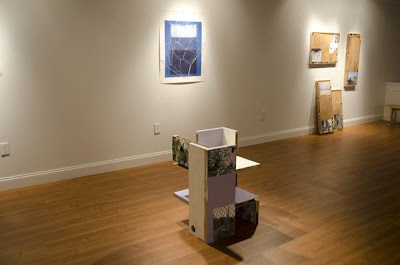 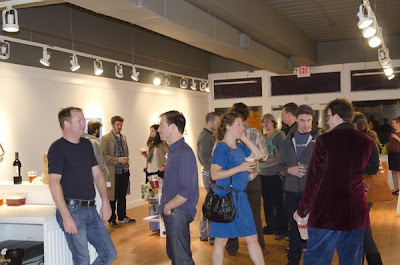 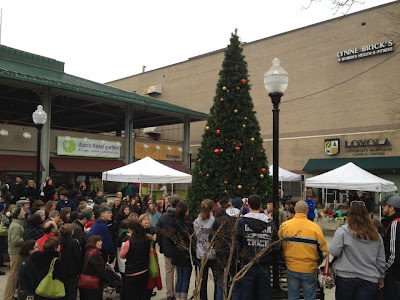